Challenging with not only one but with various industries, VNEXT constantly strives to achieve a huge number of AI developed cases.

﻿Voice Recognition System
The accuracy of this voice recognition system, which is used not only as a voice assistant but also in a wide range of fields such as automatic creation of meeting minutes, voice translation, and dialogue with robots, is improving day by day. 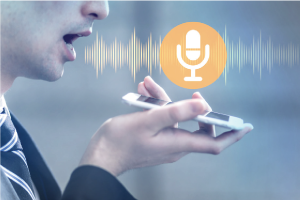 Traffic Management System
This system measures the speed of a vehicle by specifying a length reference in a specific area in the video. It is used to recognize vehicle type (bus, car, and truck), speed, and license plates. 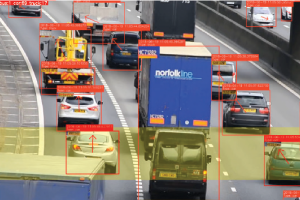 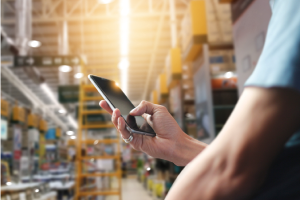 Visualization and Data Conversion of Customer Behavior
By utilizing deep learning technology, it is possible to analyze and visualize the number of visitors, visitors' age and gender, and in-store migratory status based on video from cameras installed in a store. In addition, the data can be used to analyze effects and point to potential areas of improvement. 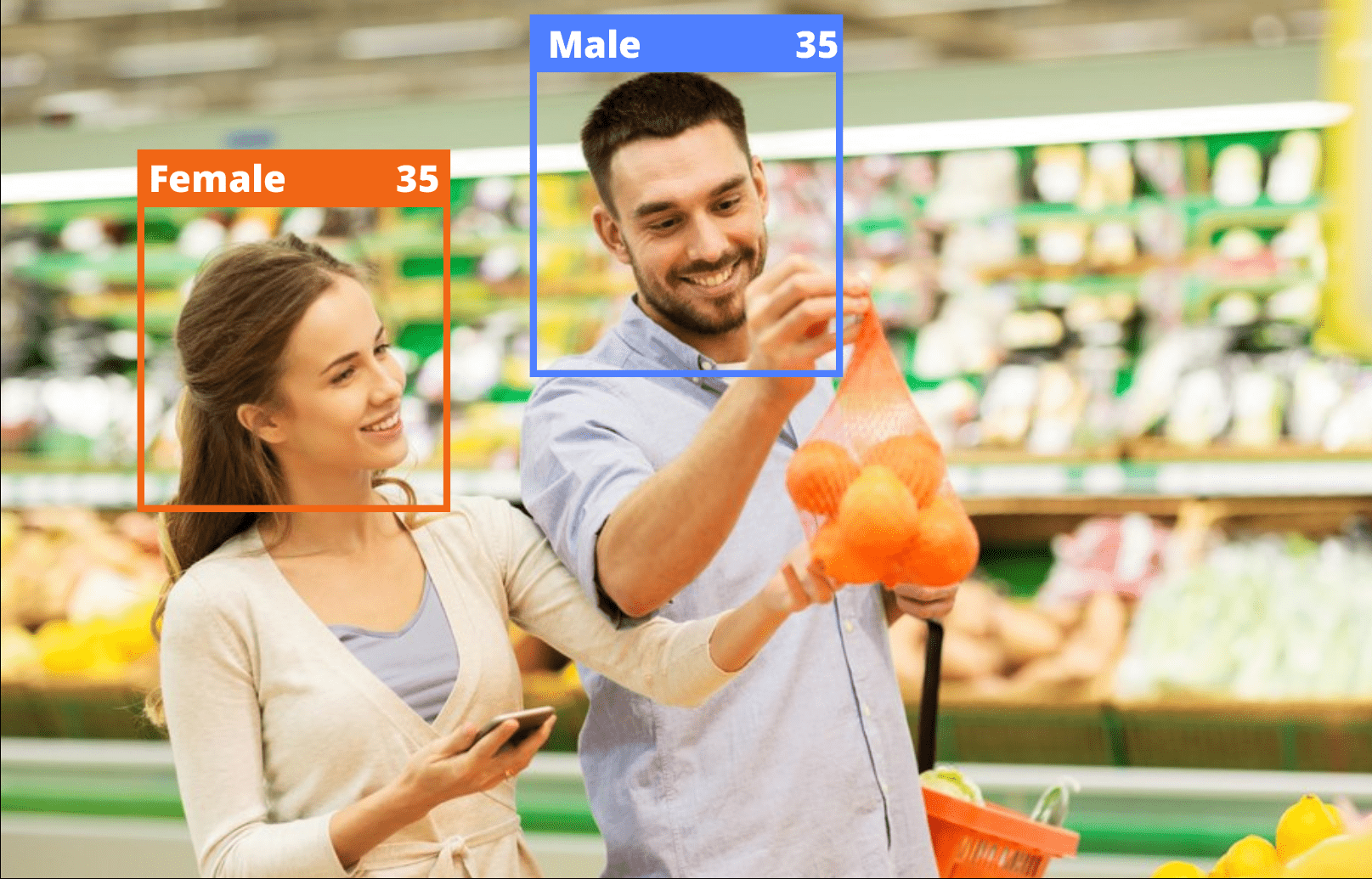 Automatic Menu Creation and Optimization
A hospital menu is automatically created by AI, and various constraints on patients’ dietary habits can be fulfilled and optimized. Furthermore, from a menu of large-scale patients, it is possible to automatically optimize the purchase order of the necessary ingredients and issue them automatically. 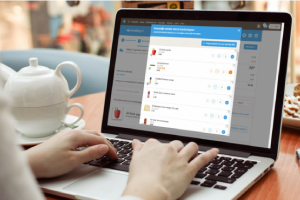 Used Car Price Prediction
This is a price predicting system based on past sales prices, exchange rates and vehicle types. 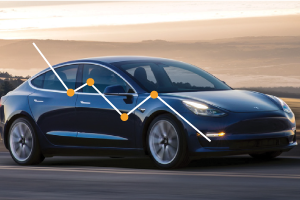 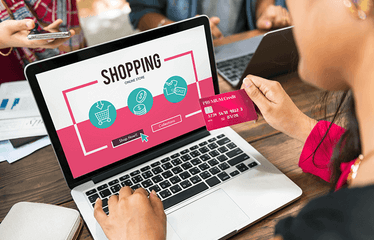 Solutions available in a large area related to AI 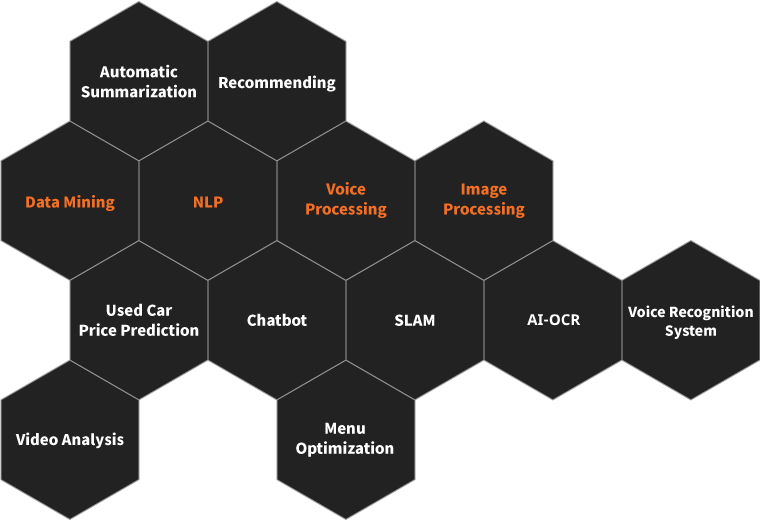 Technology for self position estimation and creation of environmental map

We have many outstanding members graduated from renowned universities in Japan or from overseas with experience working in international companies. Our members not only have high technical skills but also be able to help you solve all kinds of technical challenges

Taking the business ideas of many Japanese companies into shape

Introducing the AI lab-type offshore development and its achievements, VNEXT has an AI research and development base including natural language processing technology in Hanoi, which exactly matches what we want. After various discussions, we were so attracted by VNEXT developer’s perception, knowledge and the competitive price that we decided to sign contract for AI lab-type offshore development. During development process, even when we usually gave vague requirement such as "I wish I could do this kind of text processing" instead of detailed instructions and development requests, they often helped us take into shape exactly what we imagined in just a week after. Evaluating on what was developed and completed with the proficient Japanese ability of the person in charge, we are grateful that the results were achieved since the requirements had been understood properly. We hope that we will continue to work with VNEXT on our AI application issues and establish a win-win relationship between the two companies at an early stage. We expected that by applying AI technology to business, the efficiency of the business would be improved, and not only would it contribute to profits, but the business that CAC Croit is working on would be promoted to the next step.

Don't you know?
With the new development style, it is possible to reduce more than 40% of AI development cost.

Lab-type Offshore Development ensures a customized dedicated development team with needed skills to fulfill your specification, with the needed number of people and within the needed period of time only. This development style leverages all advantages regarding human resources, development cost, etc., yet ensure the product quality at the same time.

Client and the development members work together as a team to accomplish the goals of the project.

We collect all the relevant information from the customer to develop solutions as per their expectation.

Developers start to build the entire system and evaluate the quality.

The final software is released. We ensure the system to perform as per the specification.

We collect all the relevant information from the customer to develop solutions as per their expectation.

The final software is released. We ensure the system to perform as per the specification.

Thank you for your interest in VNEXT HOLDINGS and our services.
Please fill out the form below and we will get back to you promptly regarding your request.

Tell us about your project